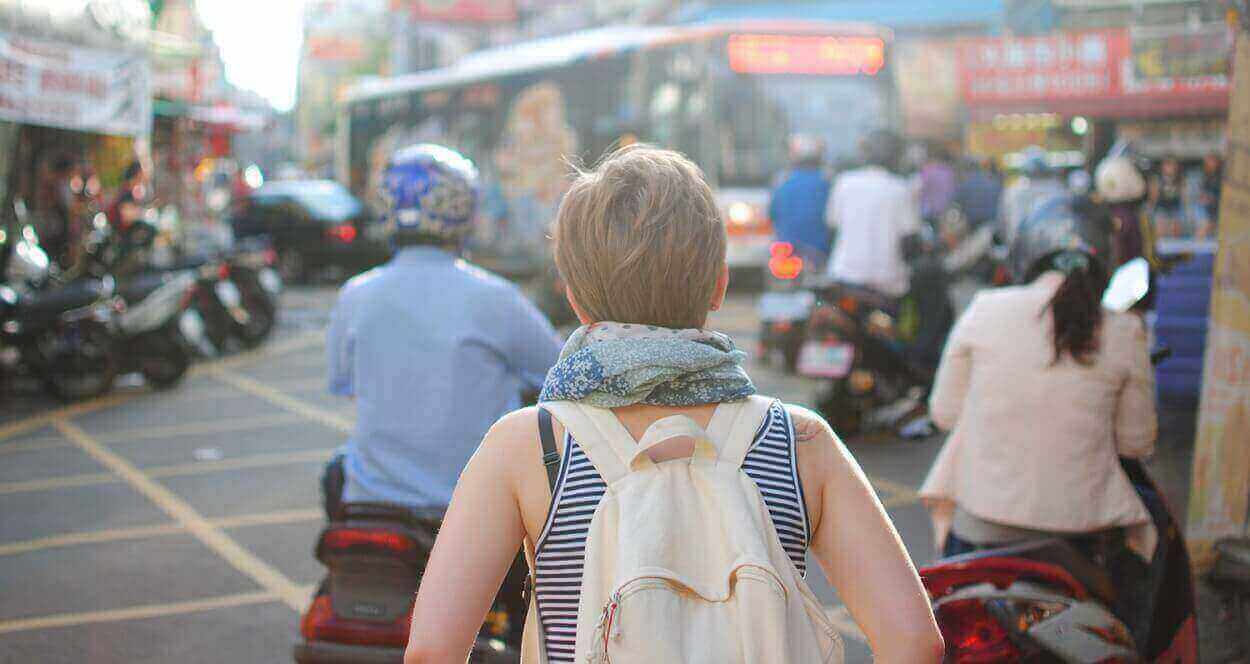 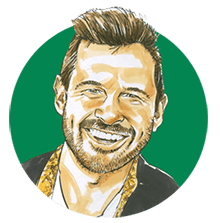 I was part of a leadership workshop this week with a group of young leaders. The venue for the workshop was Liliesleaf Farm in Rivonia, which was a safe house for Nelson Mandela and the other ANC stalwarts accused of treason in the infamous Rivonia Trail. It was here that they planned to overthrow the Apartheid regime by force.Paul Bushell / Business Psychologist

As I sat in the once hide out, I imagined the passionate, selfless, determined kind of leadership that was cultivated in the secret out houses. As one of the workshop participants stood up and read the preamble to the Constitution, I wondered about the kind of leadership we are currently fostering in South Africa.

If the #feesmustfall campaign is anything to go by, it would seem that we are observing a resurgence of purposeful and demonstrative young leadership in South Africa. The kind of leadership that wants to challenge institutional authority with force. It’s the kind of leadership we celebrate at Liliesleaf Farm. But, South Africa has changed in so many ways since Rivonia was just a farm. And our young leaders have been born free into a playing field full of opportunities and tools to express themselves and make their ideas heard. One has to wonder, why are they using the same violent and demonstrative methods as their predecessors (who didn’t have the same choices)?

Is it a reflection of the current political climate, no more free or just than the previous regime? We have to sympathize with a youth, who because of a great Constitution have been promised the world, but because of greedy leaders and poor service delivery live with disappointed hope.

Or, is it a reflection of poor leadership education, where we have failed to teach our children how to use the Constitution, democratic processes and their minds rather than their hands to make a change? I was shocked when the young leader who so beautifully read the preamble to Constitution, later described that the learners at her school break chairs to make themselves heard.

The problem is a complex one, but it is clear that we need to work harder to teach our children constructive and democratic leadership. Our leaders need to become better role models of this kind of leadership.

Cultivating a generation of young leaders